Jetwing Eco Holidays almost always has one or two interns in residence. This section provides accounts on the work done by a few of the interns who have worked more recently with the company. 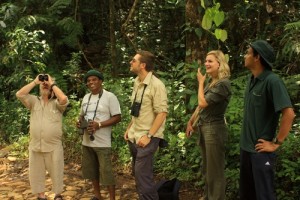 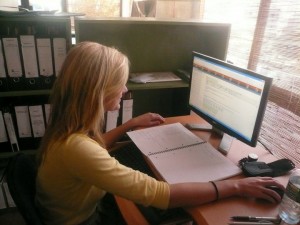 Julia Porter began her internship at JEH in July 2010 and will complete her time here in September 2010. 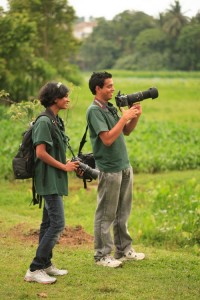 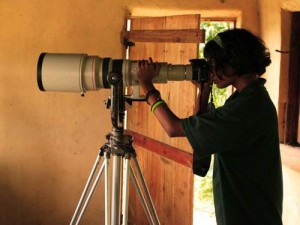 Keren Sadanandan interned at JEH between April and June 2010. 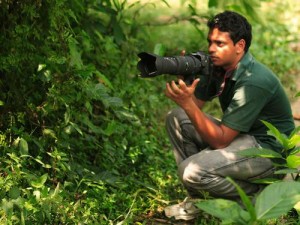 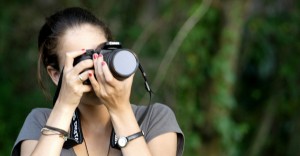 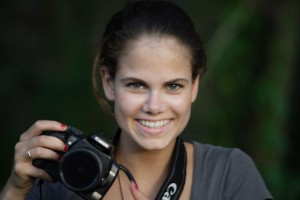 Luka interned at JEH between September and November 2009. 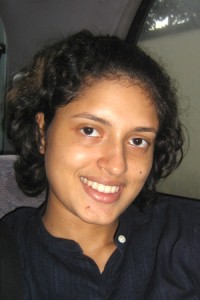 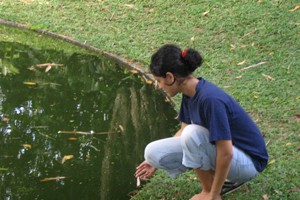