Facts at a Glance 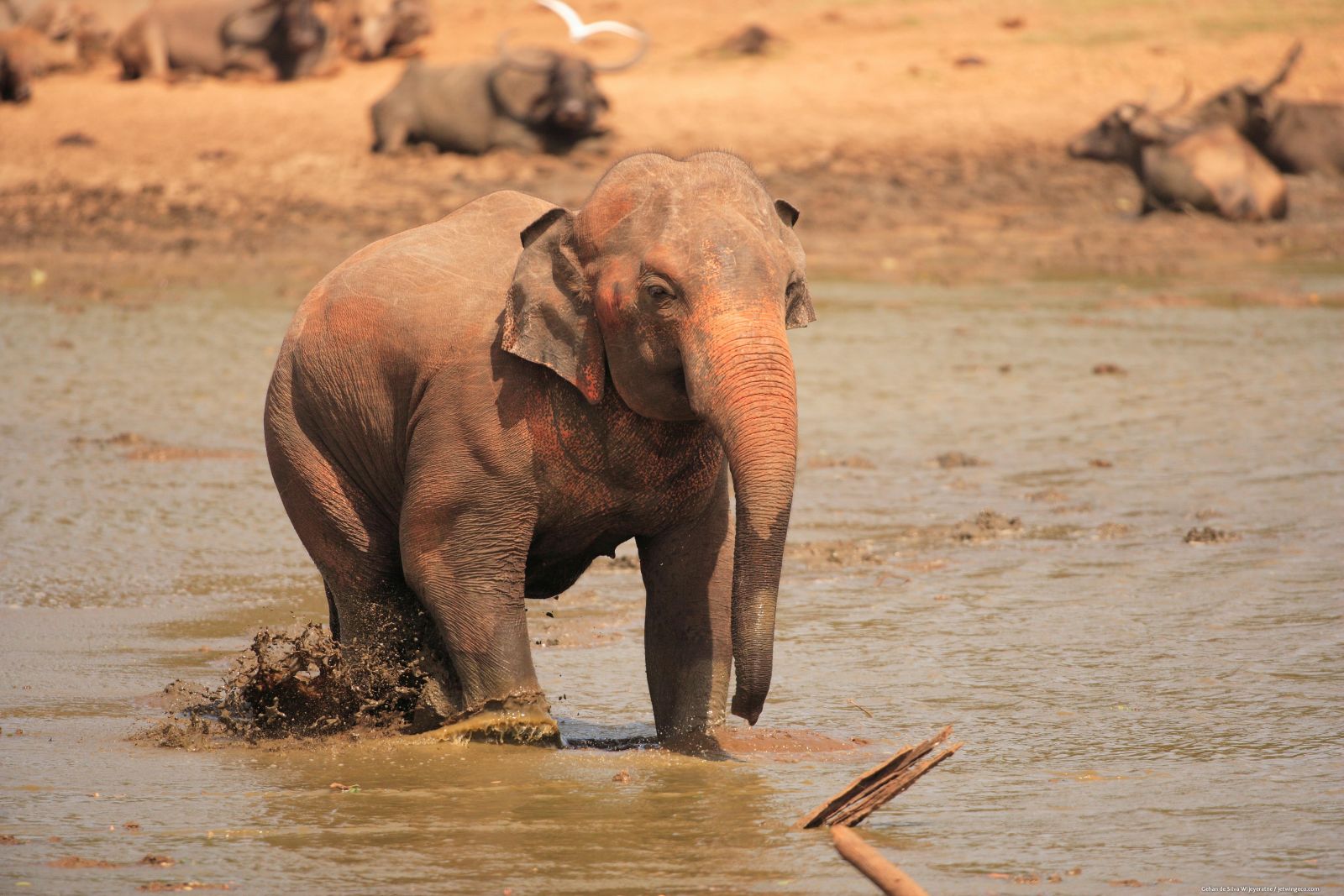 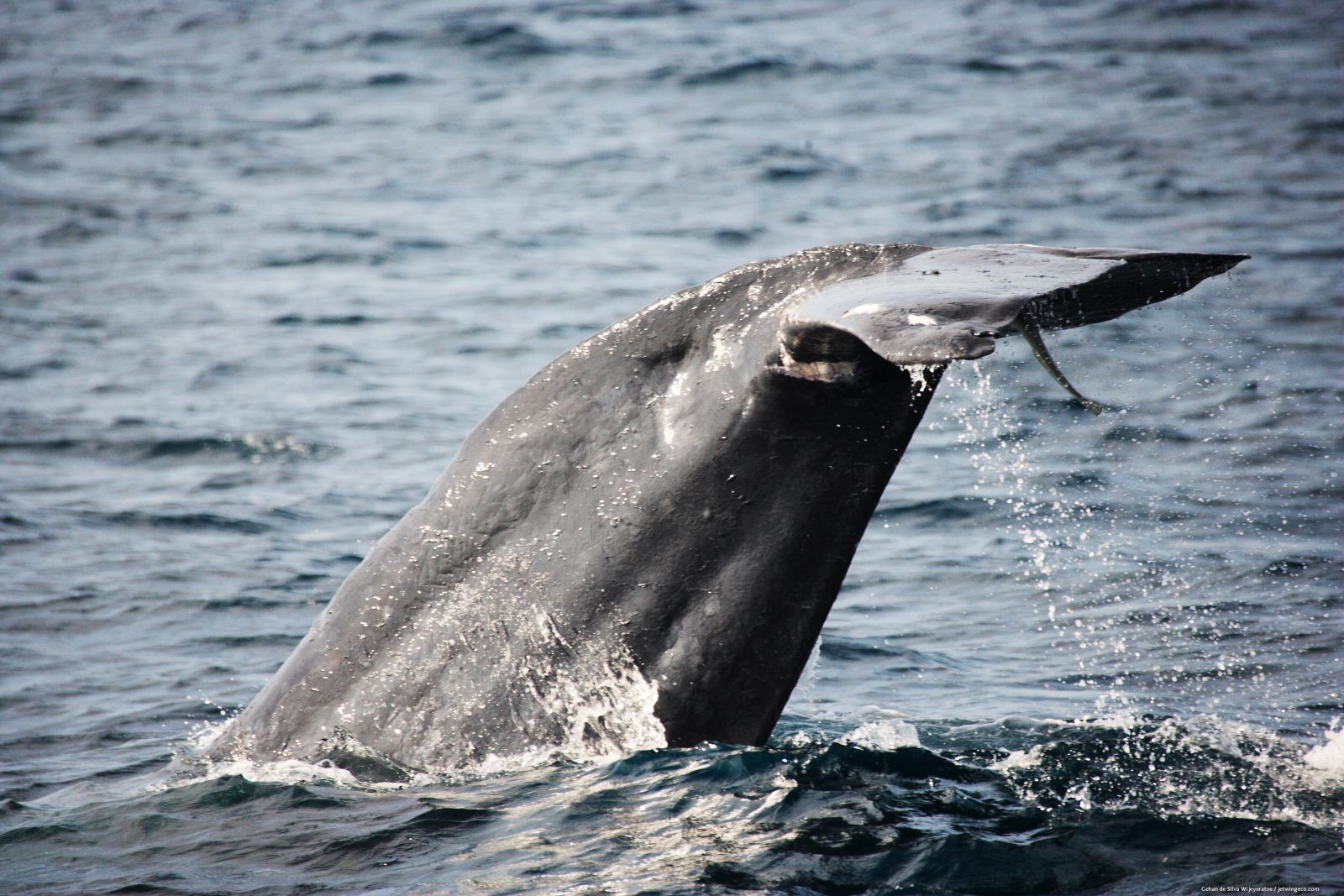 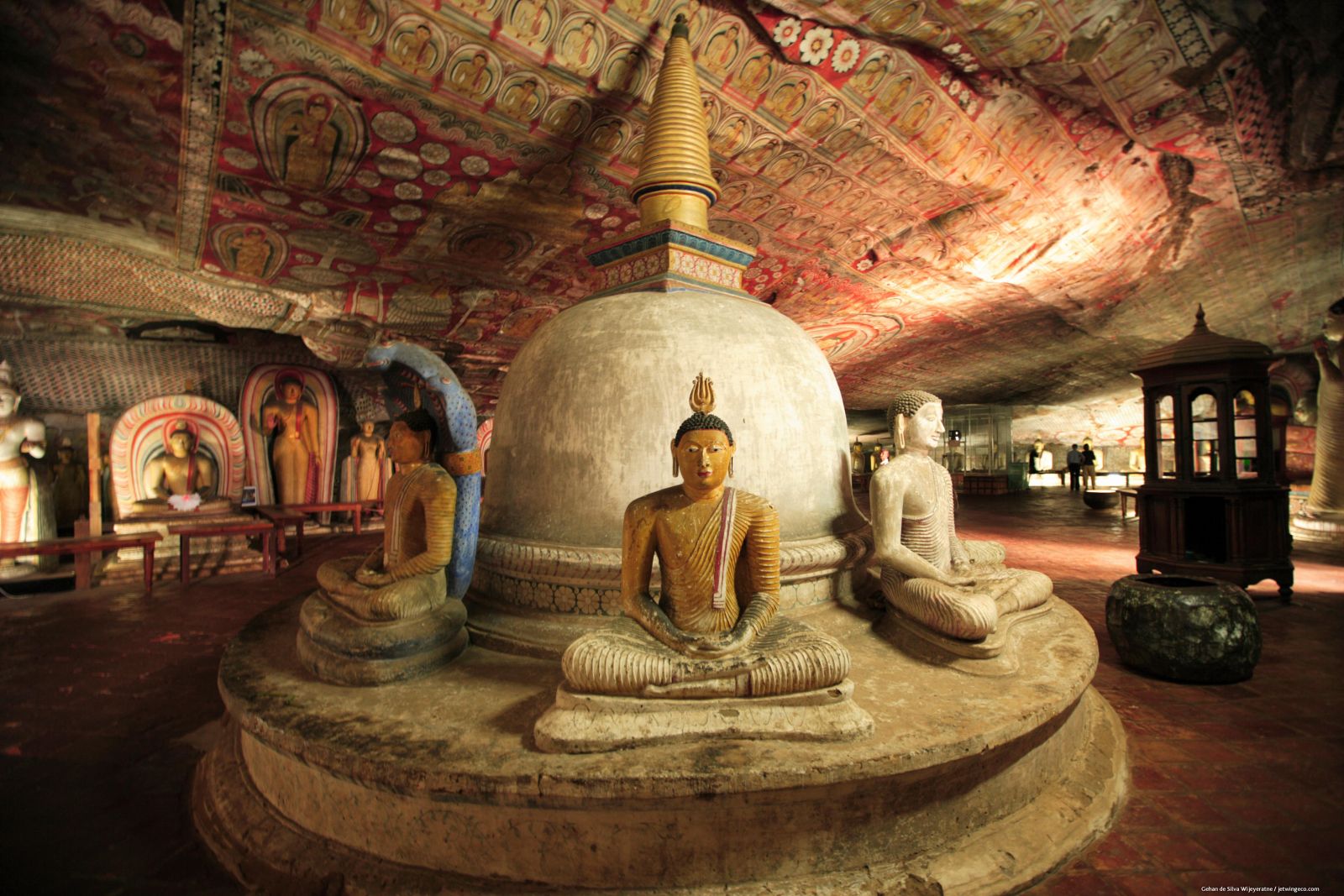 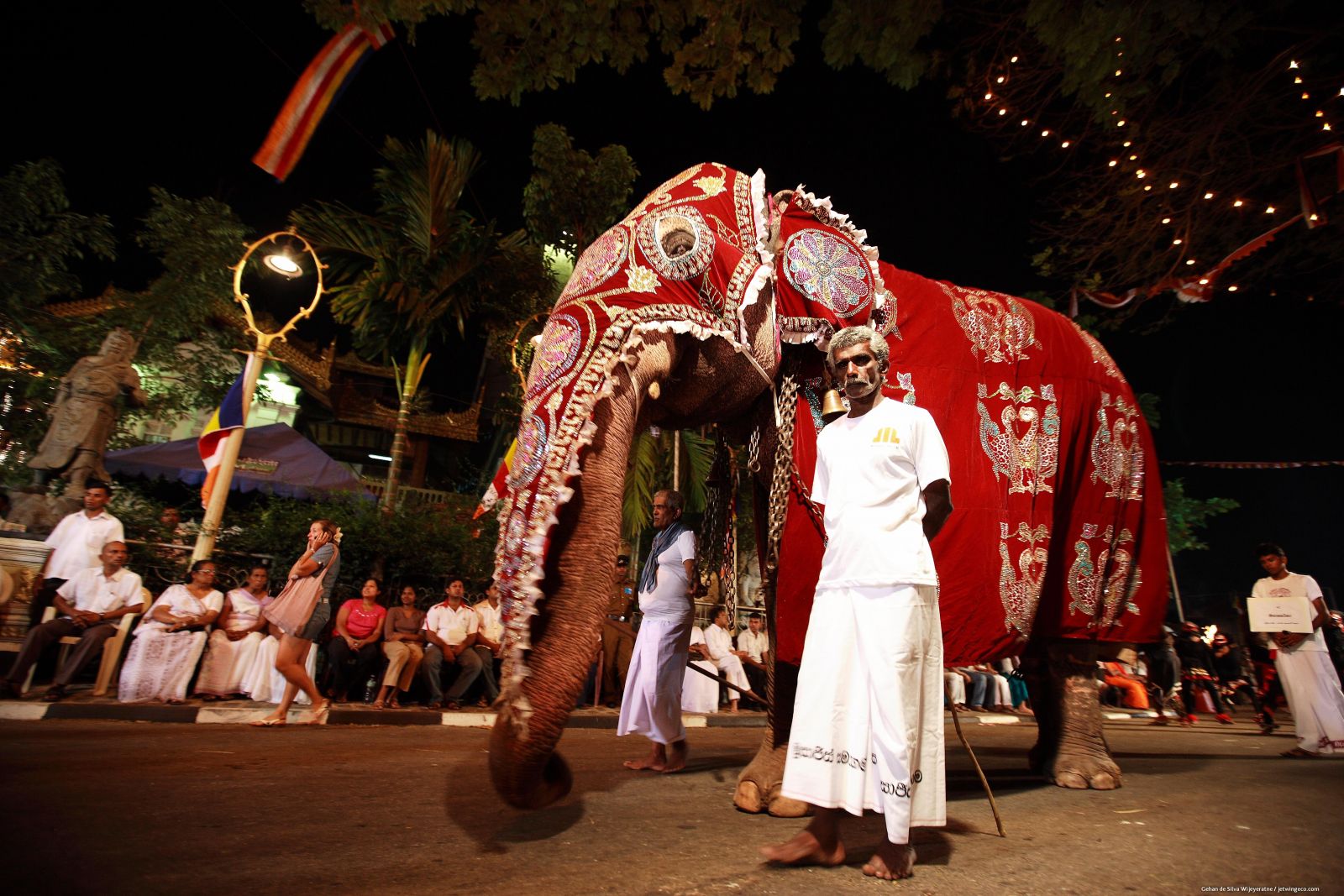 Anuradhapura and Polonnaruwa form the two apices of a cultural triangle. The third, to the south of them is the hill capital of Kandy. This became the seat of the Sinhalese kings after successive invasions and internal dissent led to the abandoning of the magnificent capitals in the north central plains. The route south to Kandy from the north central plains runs past the cave temple complex of Dambulla and the Aluvihara in Matale. Unlike the kings, the monks never deserted their monasteries and continued to uphold the monastic traditions, unbroken over a stretch of several centuries. Dambulla is breathtaking. Cave after cave has its walls covered with ancient paintings and a bewildering array of religious statuary has been constructed by generations of royalty and lay donors.
The ascent to Kandy takes you into a cooler climate, although in the hot season, you may wonder why it is supposed to considered cooler. Kandy is still the center of the nation’s Buddhist soul and has one of the most holiest of shrines in the Buddhist world. The Dalada Maligawa or Temple of the Tooth Relic, houses a tooth of the Buddha, retrieved from his funeral pyre. Every year, the Esala Perahera, one of the most spectacular pageants in the world, is celebrated with over a hundred caparisoned elephants and thousands of drummers and dancers taking to the streets. Kandy is also home to the influential Asgiriya and Malwatta chapters, who have carved out between them the Buddhist administration of the island. A number of ancient temples are dotted in and around Kandy, and the highlands uphold much of the traditions of Sri Lankan culture that have its roots in medieval times. Kandy is also a gateway to the remote countryside of the Victoria Randenigala Rantambe sanctuary as well as the traditional homelands around Mahiyangana of the Veddas, the island’s aboriginal people.

Sri Lanka is a destination with much to offer from sun soaked beaches to mist clad mountains. Before you book a tailored tour consider your physical fitness and experience in travelling in a foreign tropical country. The clash of cultures, new cuisine, temperature and humidity can place demands on you. For the less experienced or fit, an easy paced tour with time for relaxing may work out better than a grueling tour that would leave you exhausted rather than exhilarated. Don’t also forget that Sri Lanka has many hotels which are good bases for adventure and eco activities whilst having the benefit of excellent accommodation and cuisine.