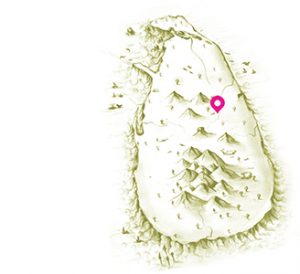 “For years, I have been longing to catch a glimpse of a wild tusker known as “Somawathiya Tusker”, who is considered to bear the longest pair of tusks in Sri Lanka. An elusive tusker, he only appears in the banks of Kaudulla to copulate and disappears into the thick jungle cover soon after. Information on his home range is little and too vague to go in search of this elusive tusker.
In May 2014, I was told the tusker has appeared in the Kaudulla National Park, but my excitement soon died when he didn’t appear again. A few days late, news arrived that the tusker had been sighted around the Minneriya National Park for the first time. On the 25th May 2014, we entered the park in search of this majestic beauty.
Just two hours passed and this huge tusker along with a female and a calf appeared out of the thickets of the jungle to the open ground. We were stunned. Somawathiya tusker was right in front of us. Our first sighting of this magnificent giant was short lived when it got distracted by the female and went inside the jungle again.
On the 30th May 2015, I went to Minneriya again. As soon as we entered the park, the somawathiya tusker was there. We were observing his every move and trying to capture the movements on camera. This time, he was with a young cow elephant, almost half hi size and he was copulating with the young female. The ritual took place three times as we waited at one point we were worried that the enormous weight of the tusker would make the young cow elephant collapse.” 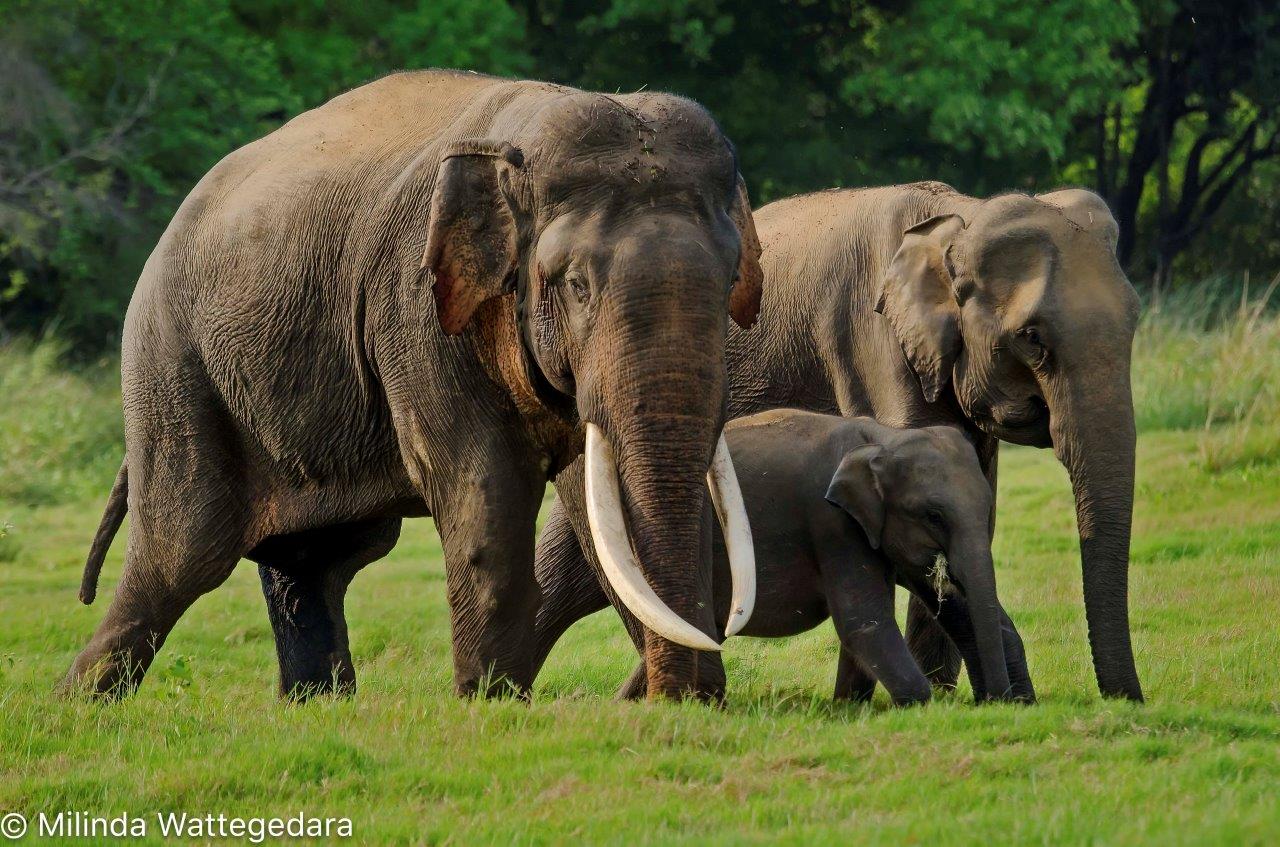 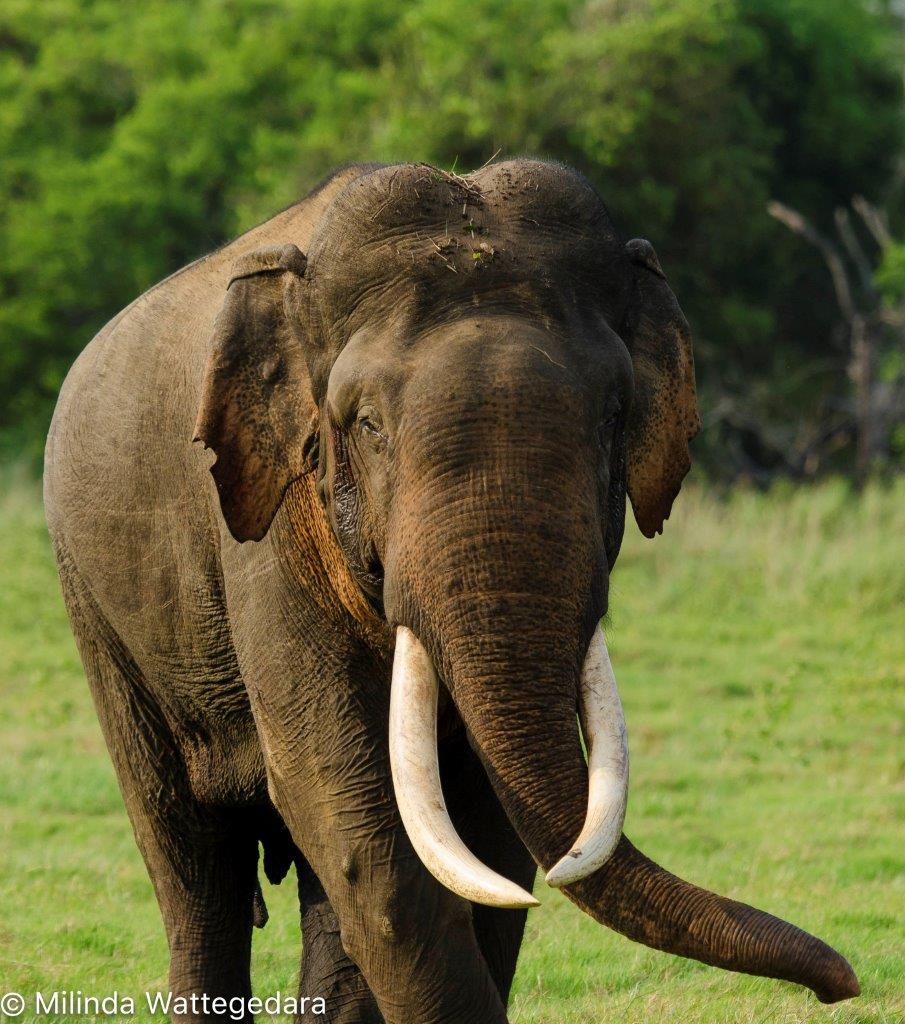 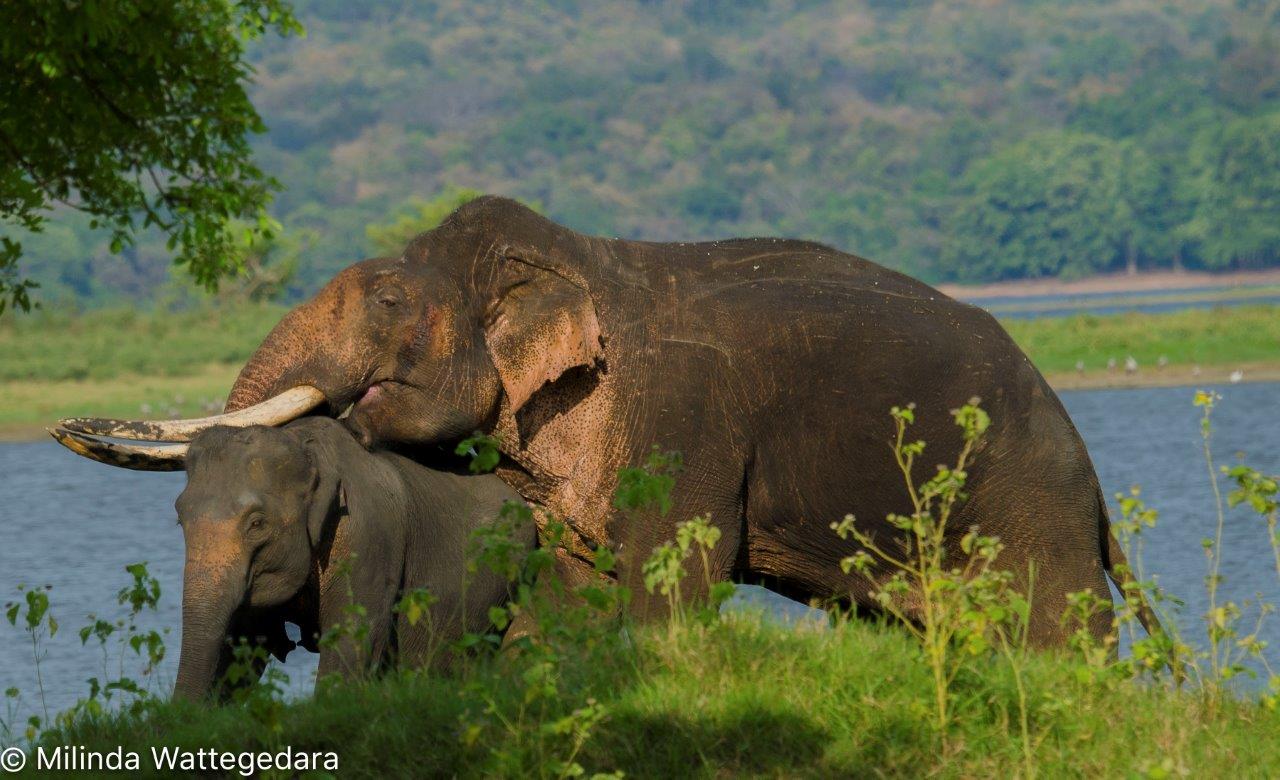