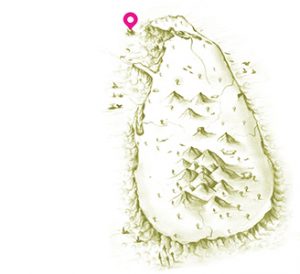 The wild ponies are a legacy left behind by the Portuguese rulers for ponies are not endemic to our country. After the Portuguese left, the Dutch took them over and then the British used them for transport. Delft Island was used for breeding horses by the Dutch and the British continued the practice. The ponies, descendants from the colonial days have a tough time without water. Sometimes during very warm weather, herds of ponies are seen wading into sea.

Description was extracted from an article by Lankika De Livera which was featured on the Sunday Times on 19/09/2010
Images by Milinda Wattegedara
“AVIUM – An endless journey through Sri Lankan wilds”
Page number 20
avium03@gmail.com 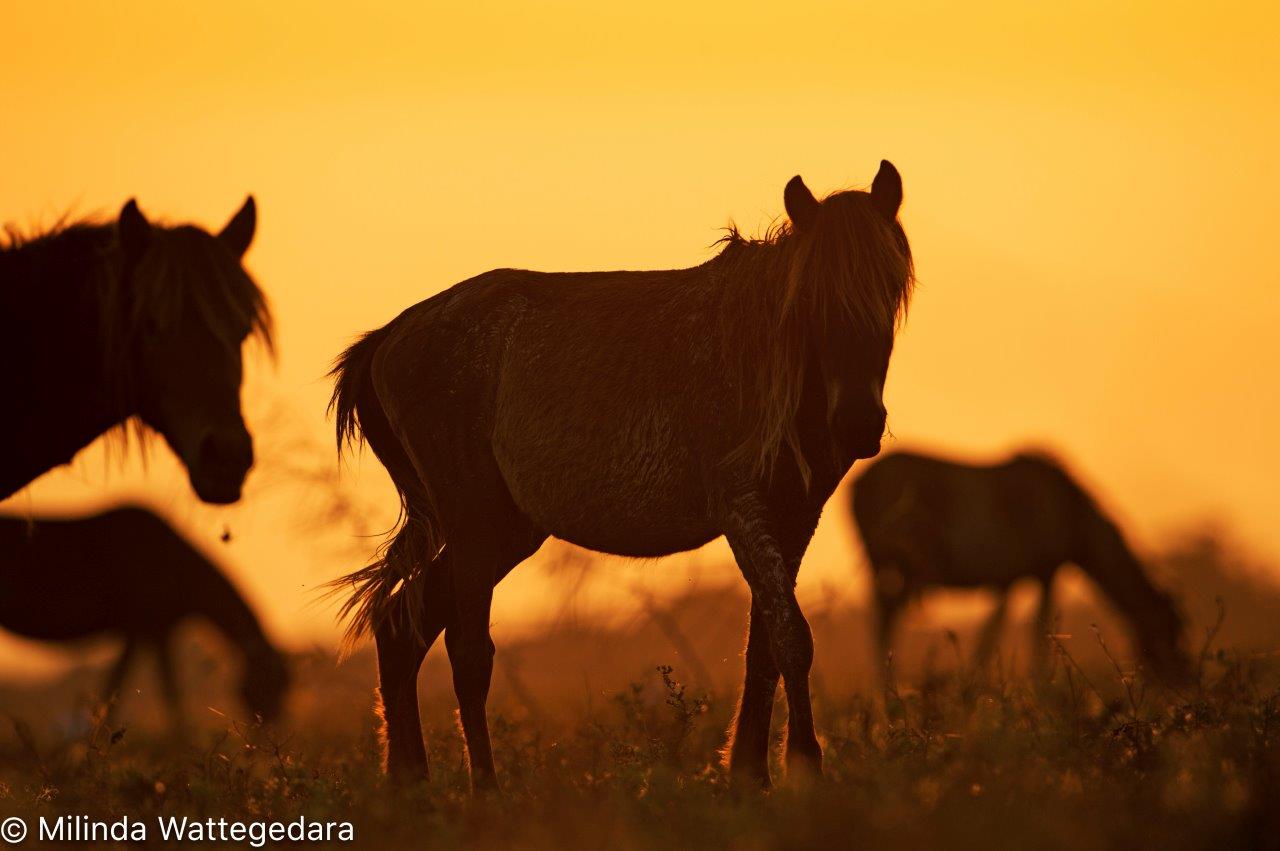 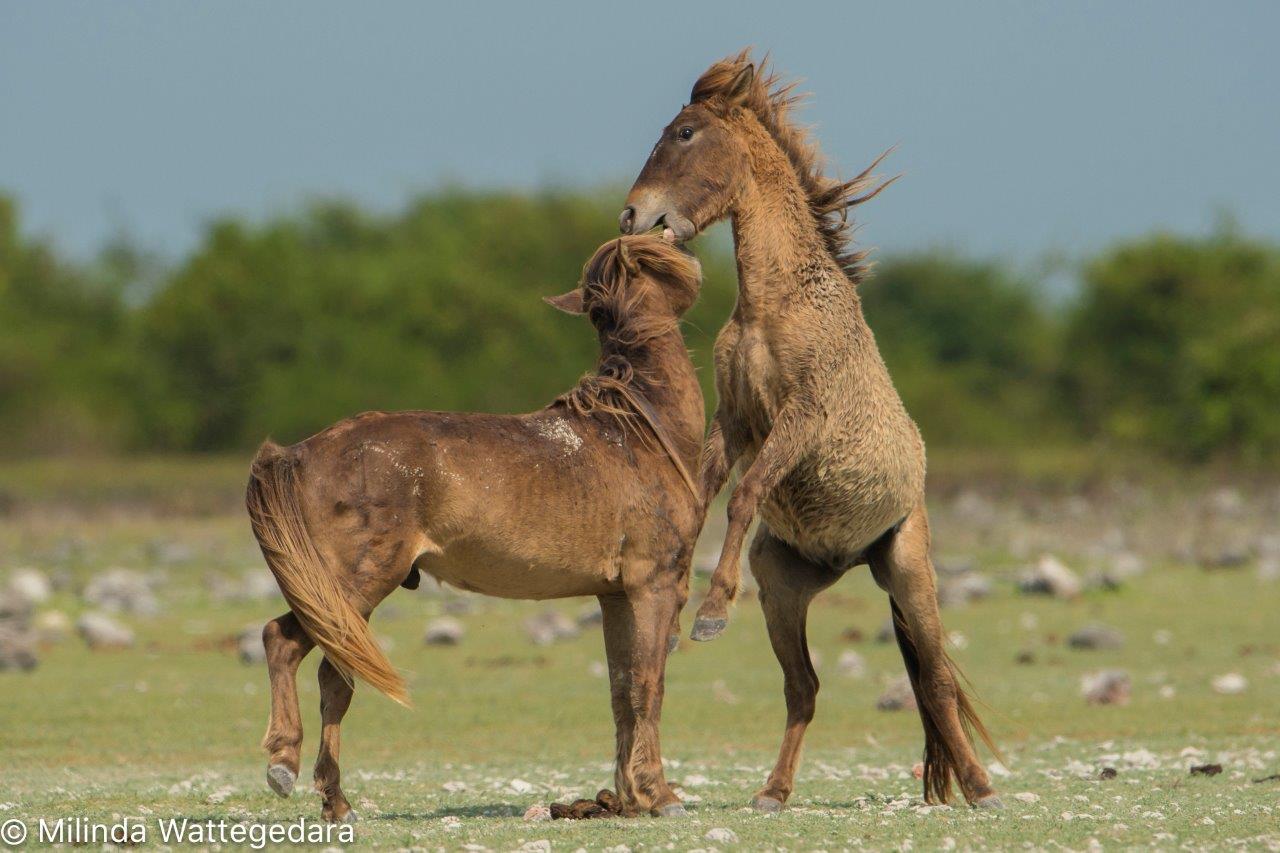