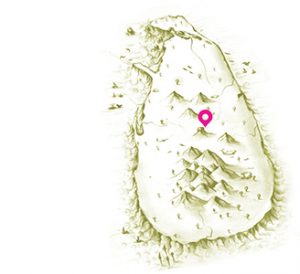 Similar to other primates, the mothers carry their young under their abdomen area. Also they carry the young on their backs, as well. As the young grows up they could be seen following their mothers in search of insect. It is also observed when carrying the young under the belly; the mother takes utmost care in protecting it from injuries. Normally the mother carries the baby under the stomach for about two months. After that she gives the opportunity to young one to look for its food. During this period the mother could be seen in the close vicinity of the off spring. Eventually at the later stage it is given full freedom, still at the age of 05/06 months it could be seen breast fed by the mother. At this stage the juvenile is able to chase behind the prey and grab it efficiently. Unlike other primates the females possesses 06 mammary glands. Normally the female gives birth to one baby at a time but has on very rare occasions given birth to two. 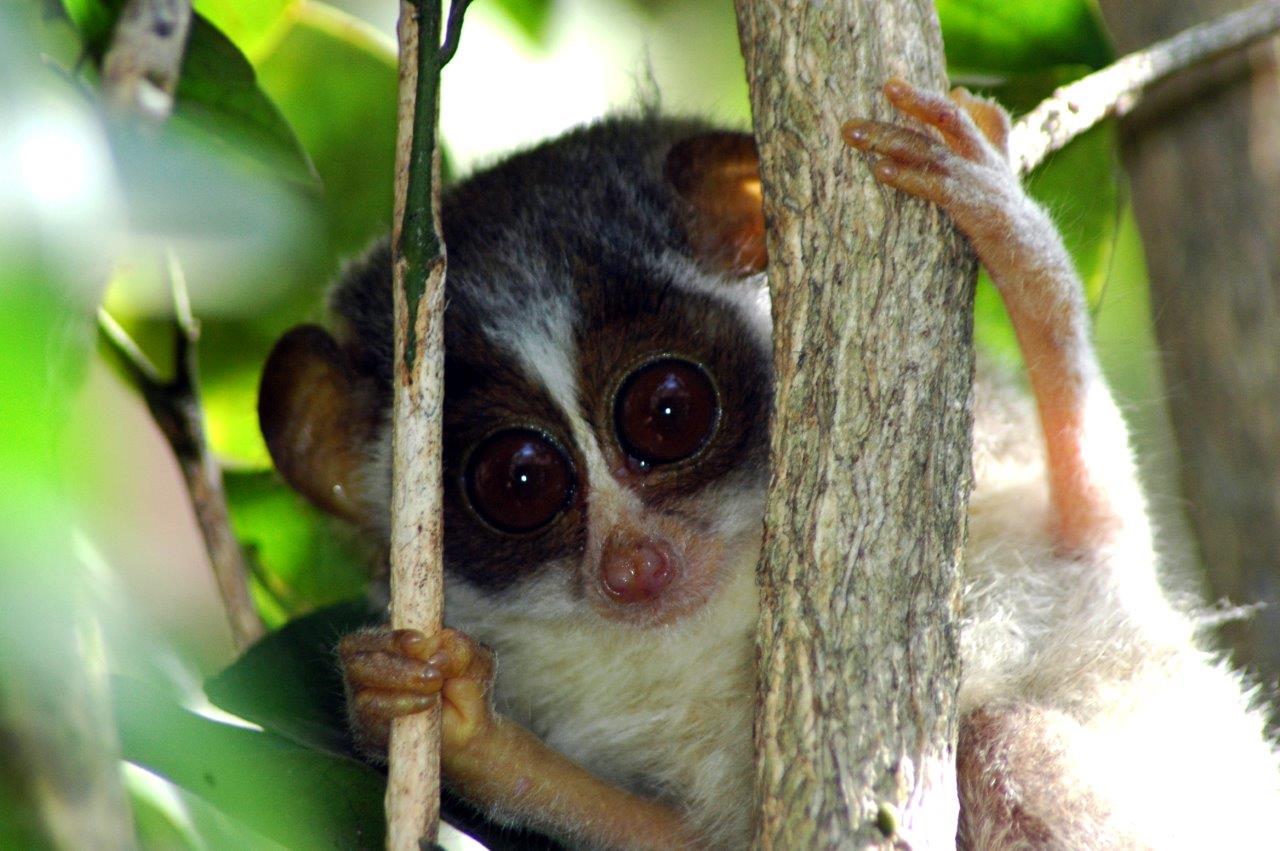 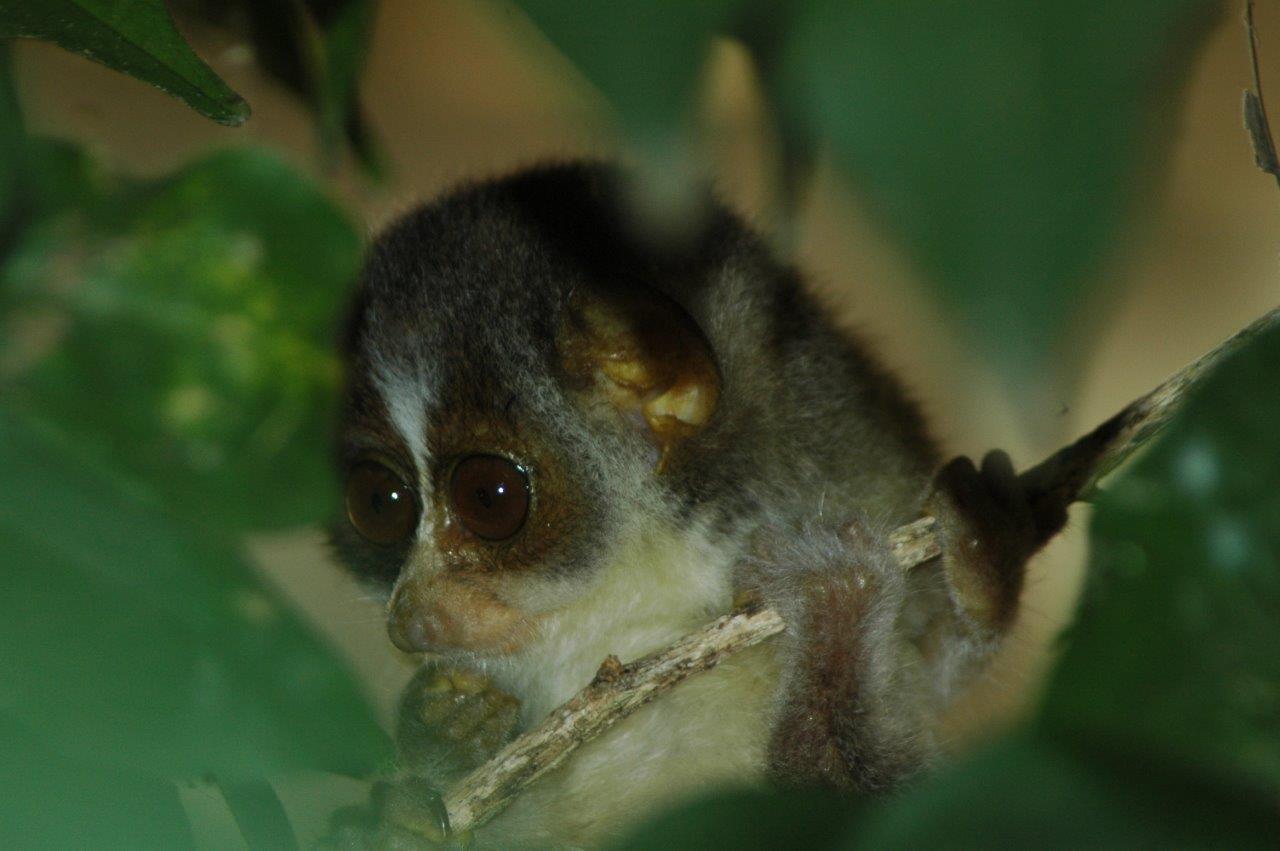 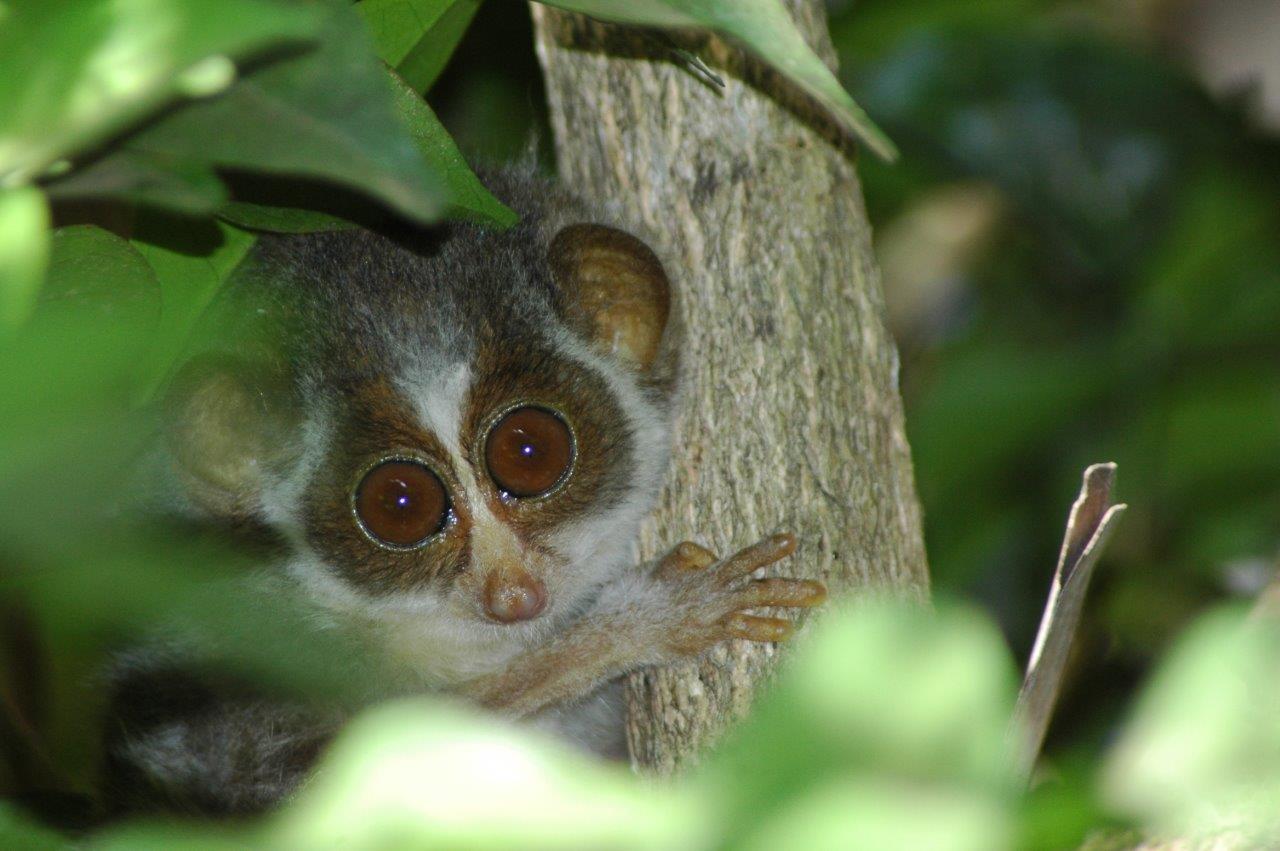 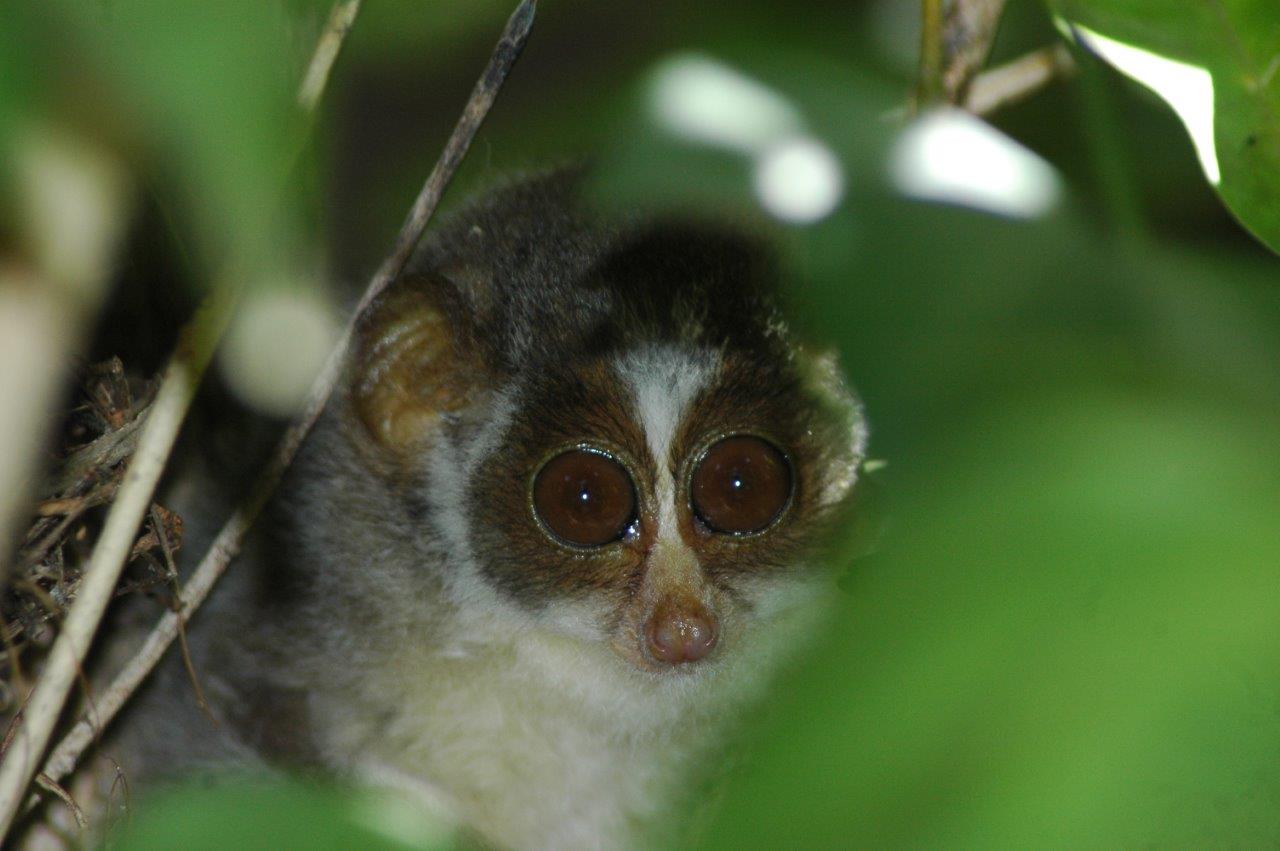 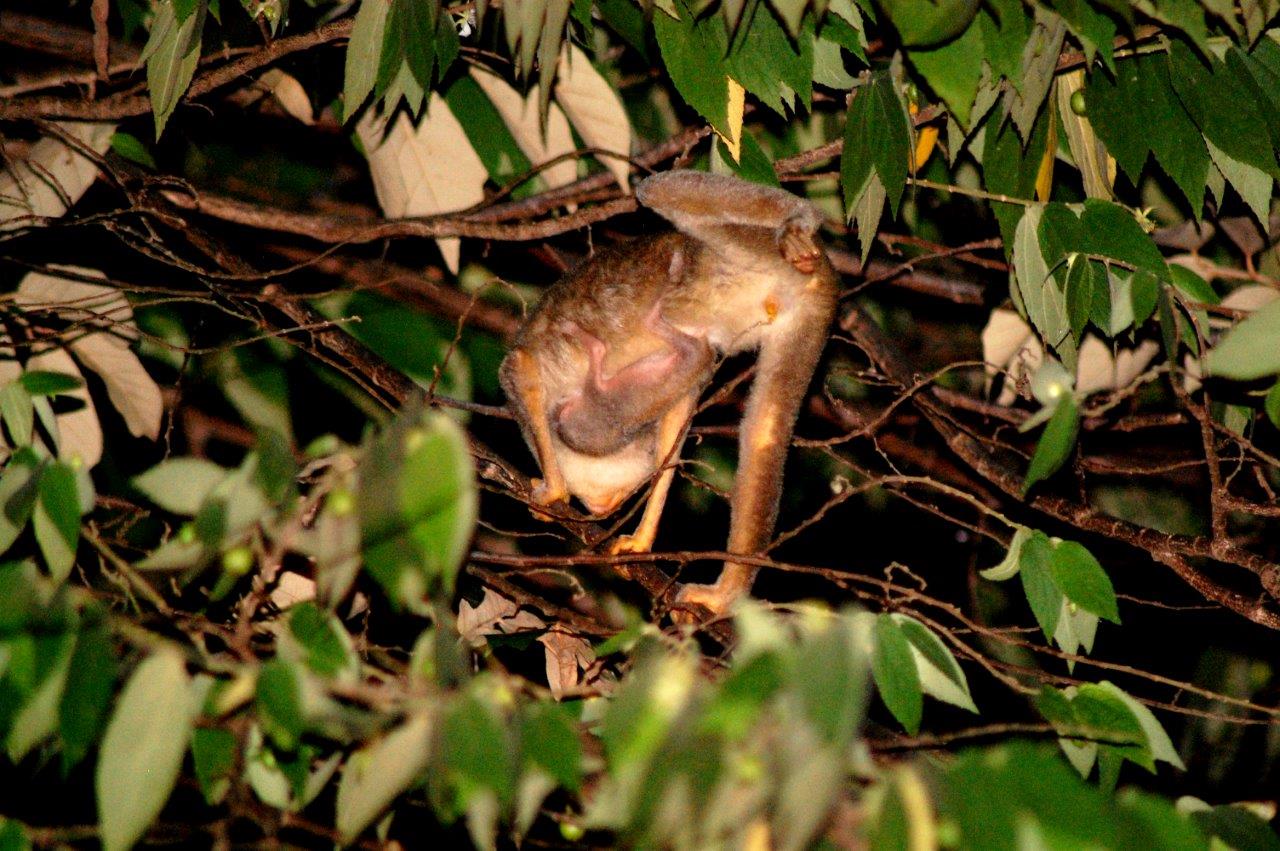 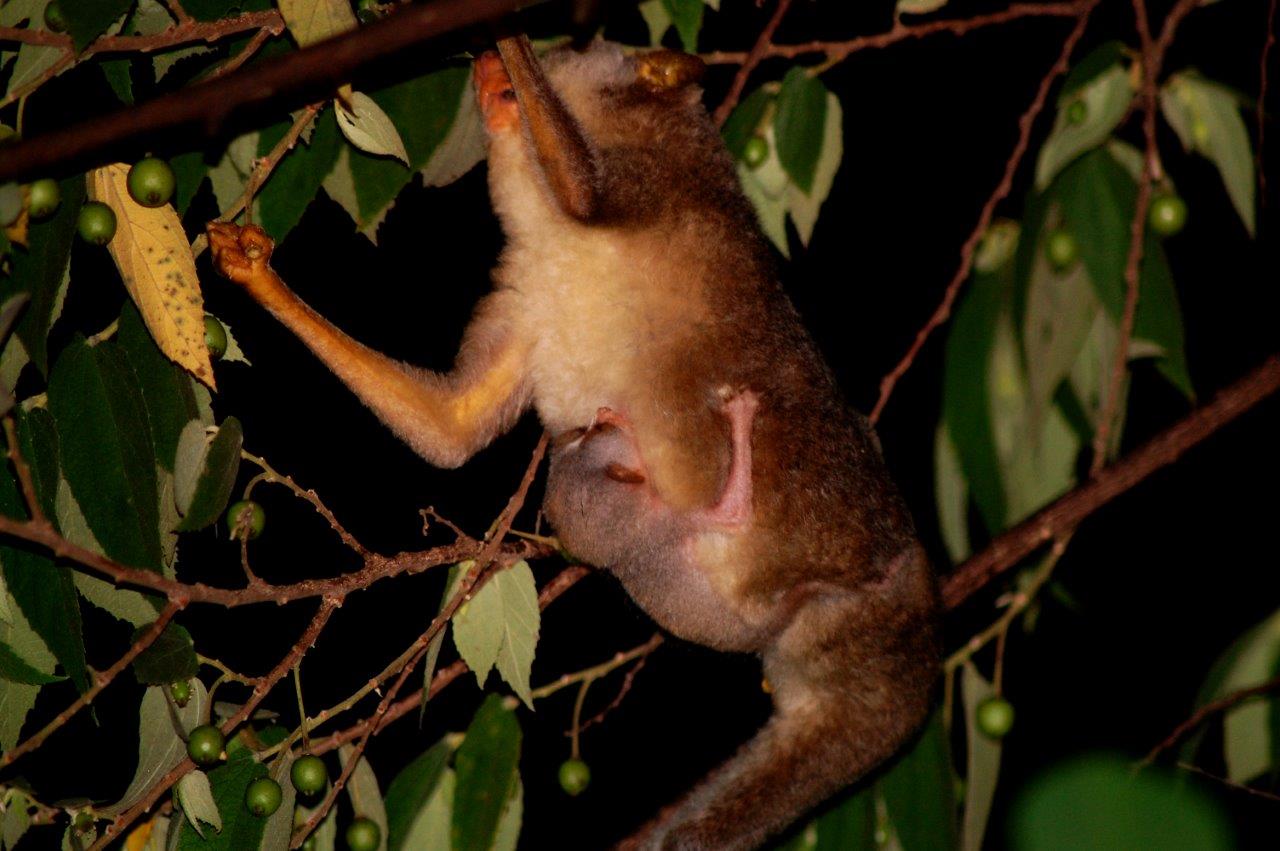 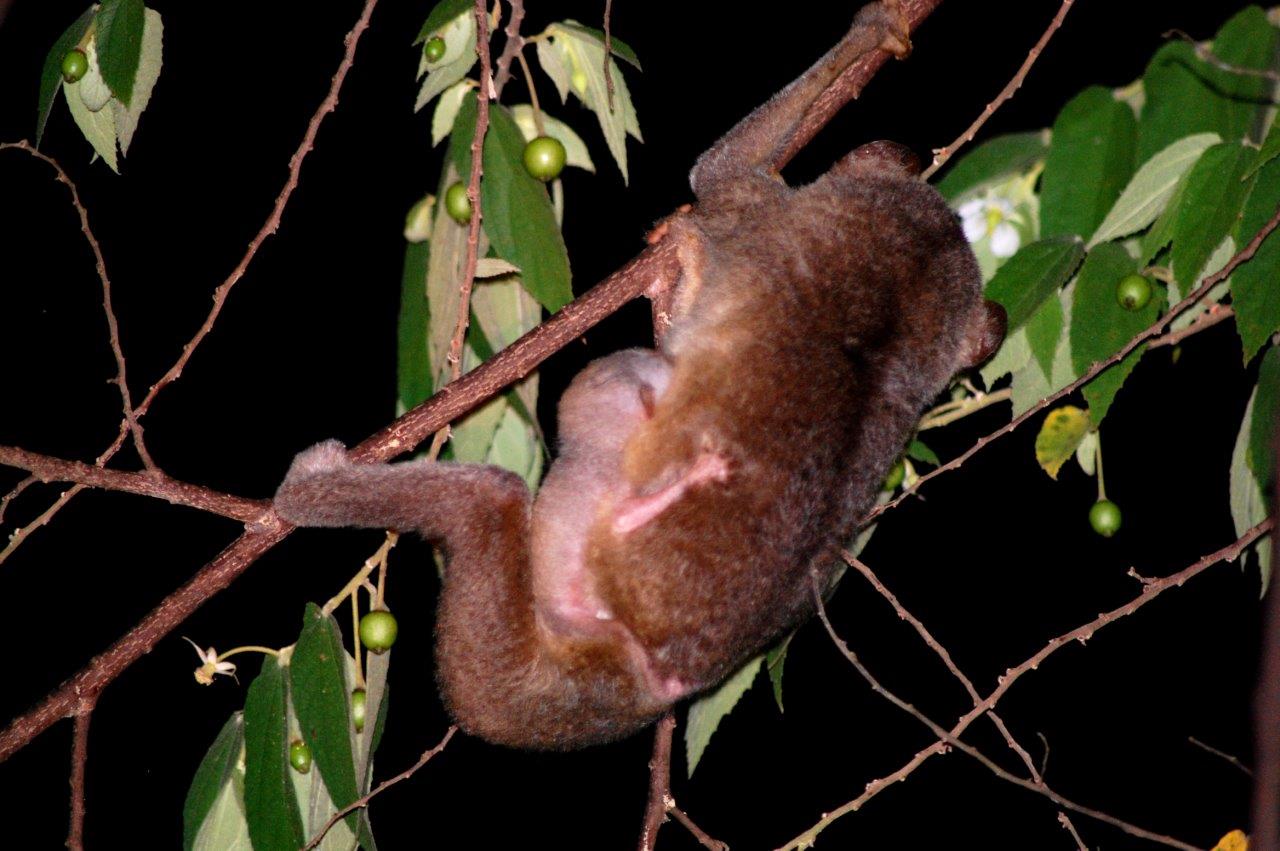 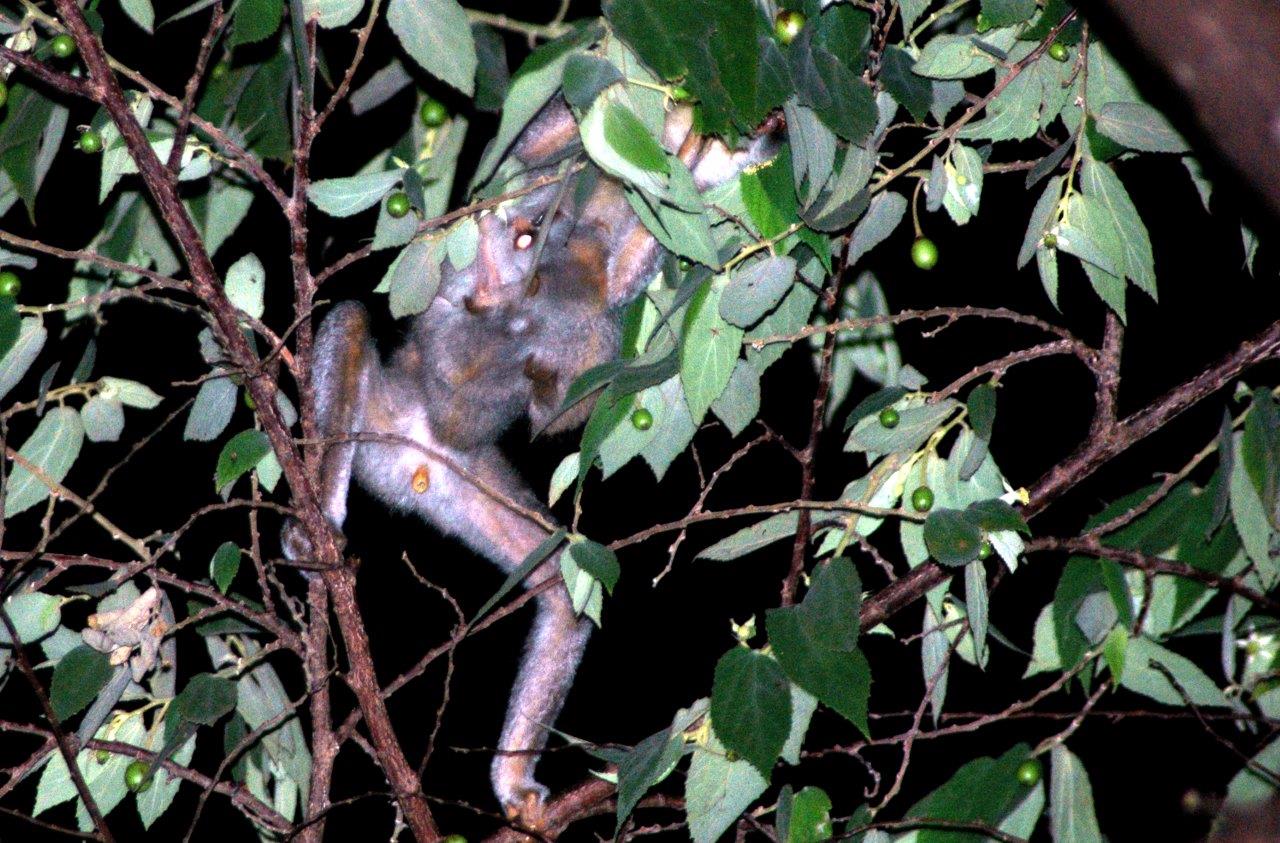 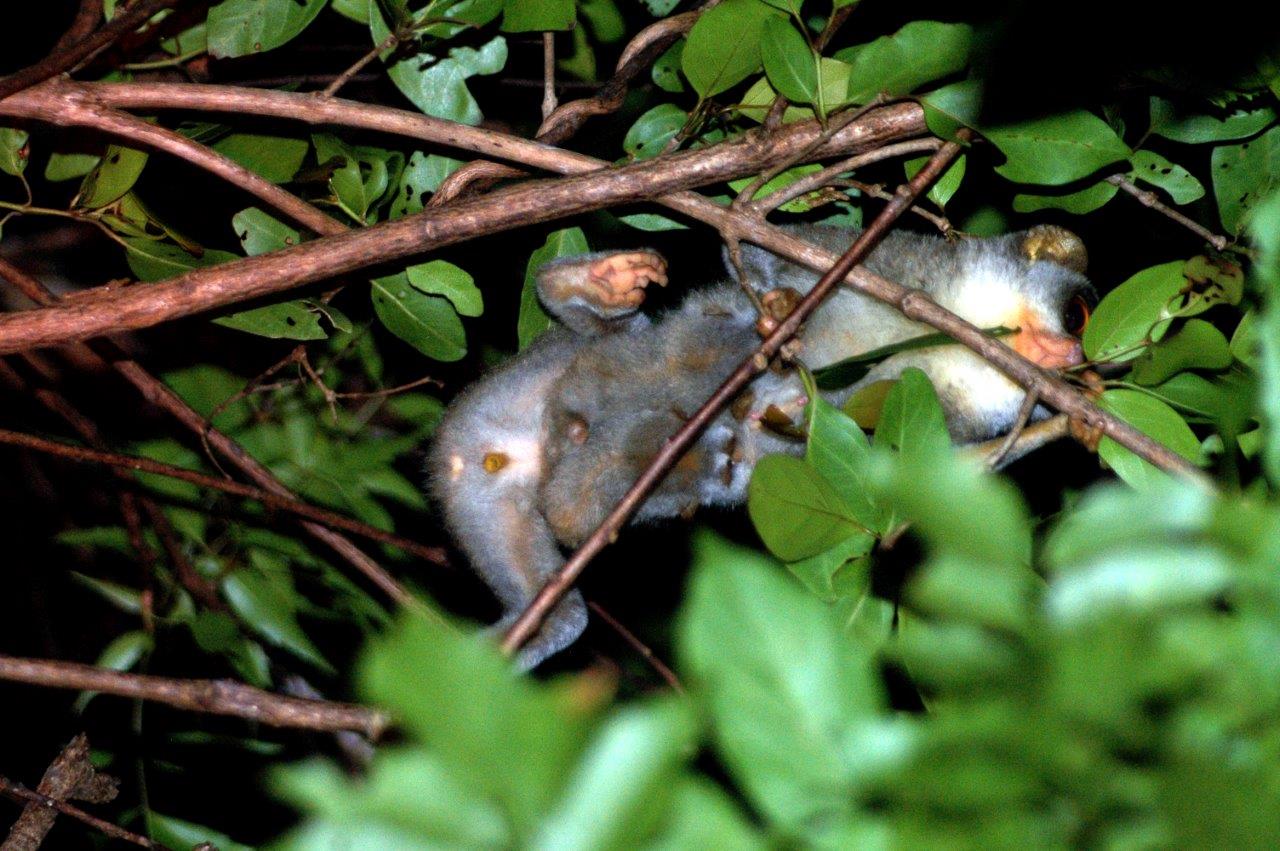 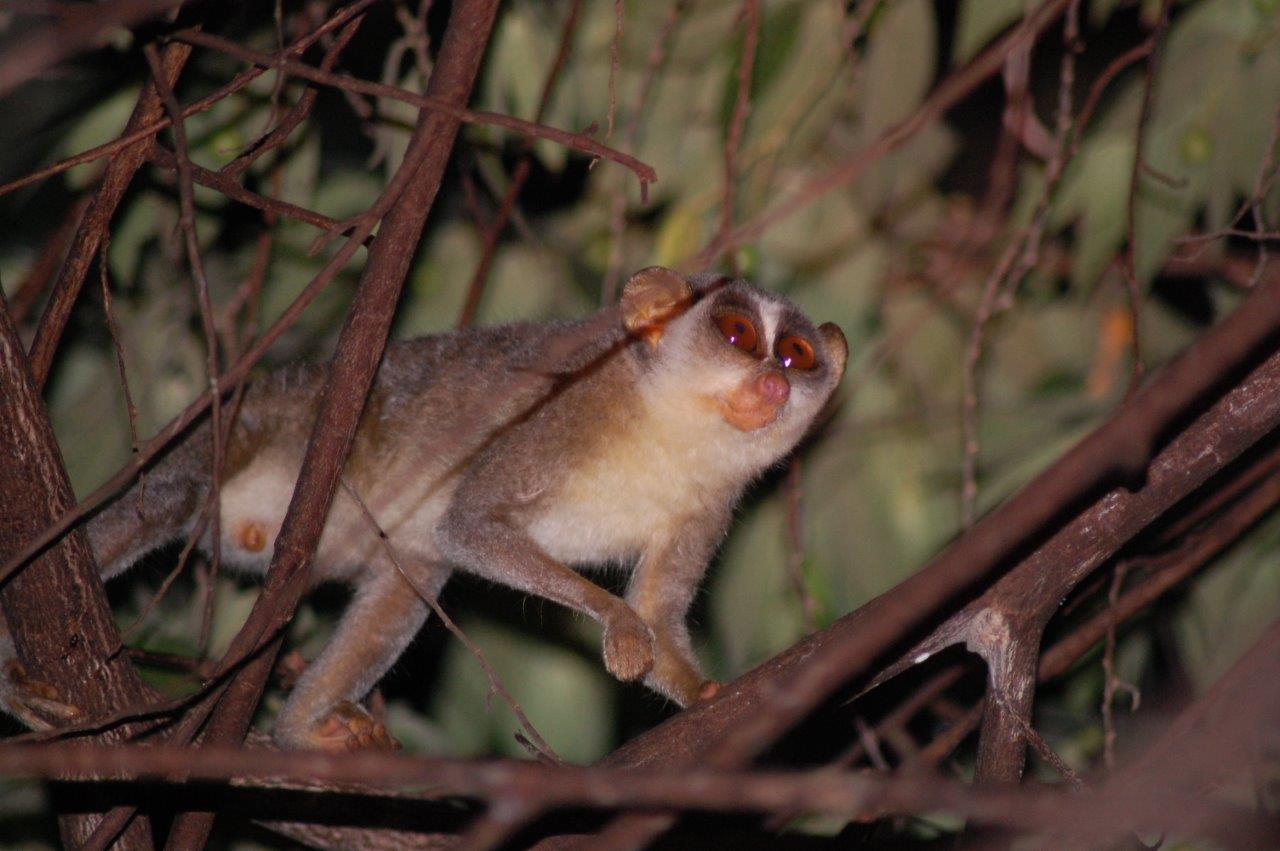