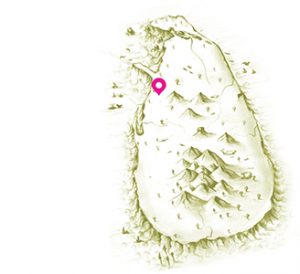 Goes by “broken tail” due to a kink in her tail. A older female and not seen as often as she should considering that her area has the most roads and is the most visited area. We don’t any data on her natal area , or her age. Was seen with two cubs, but appears to have lost both, Subsequently seen mating with Pannikarvillu Male 1 about a year ago, which also appears not to be successful. Current reports seems to indicate she is pregnant.

Image & The data and images is compiled by Namal Kamalgoda,
He is a wildlife photographer and conservationist. 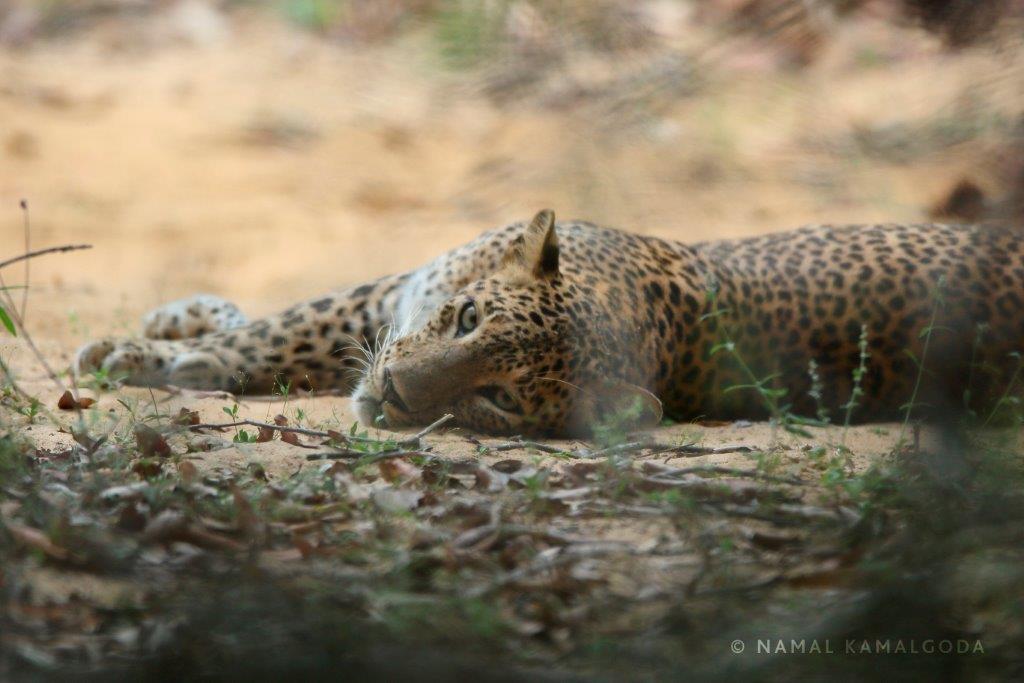