Highlights of the month

Sea turtles have been in the tropical and sub-tropical waters in the world over million years. They were strong enough to survive during this lengthy period of time while many of their contemporaries become extinct. Out of seven species of sea turtles the leatherback is the largest. Other species are loggerhead, kemps ridley, hawksbill, Oliver ridley, flatback and green sea turtles. Sea turtles spent most of their life time in the ocean.

Sri Lanka is one of the best places in the world to watch Asian elephants in the wild. There are a number of National Parks where these gentle giants can be watched in their natural splendor. The Asian Elephant (Elephas maximus maximus) in Sri Lanka is one of the 3 recognized subspecies along with the Indian and Sumatran Elephants. It lives in a variety of habitats which range from scrub jungle to open plains. Their diet consists mainly of grass, leaves and twigs. 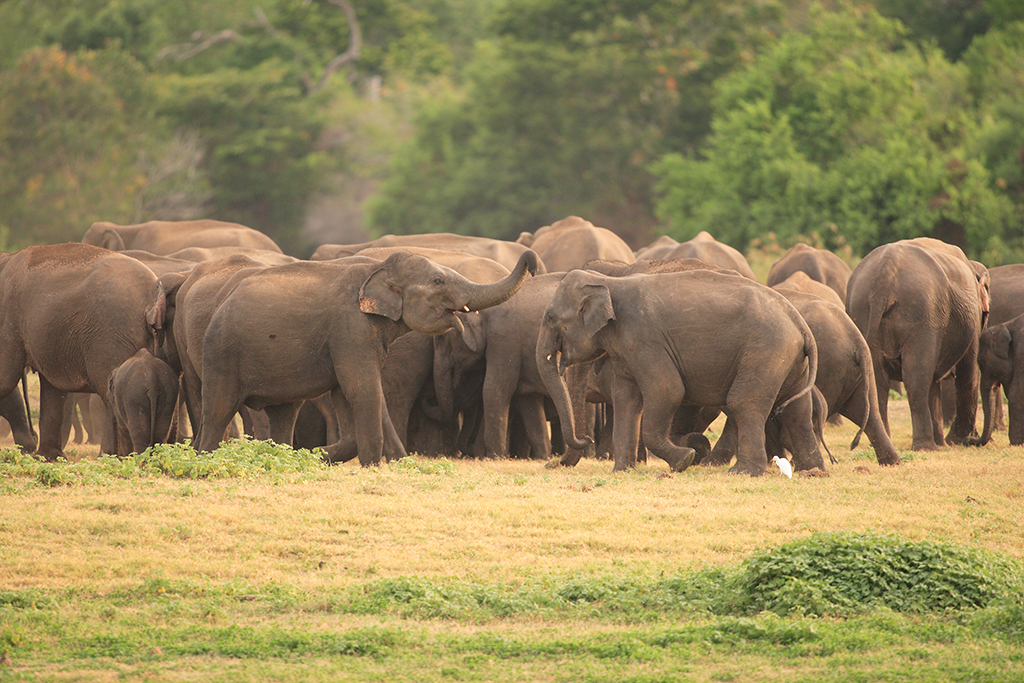